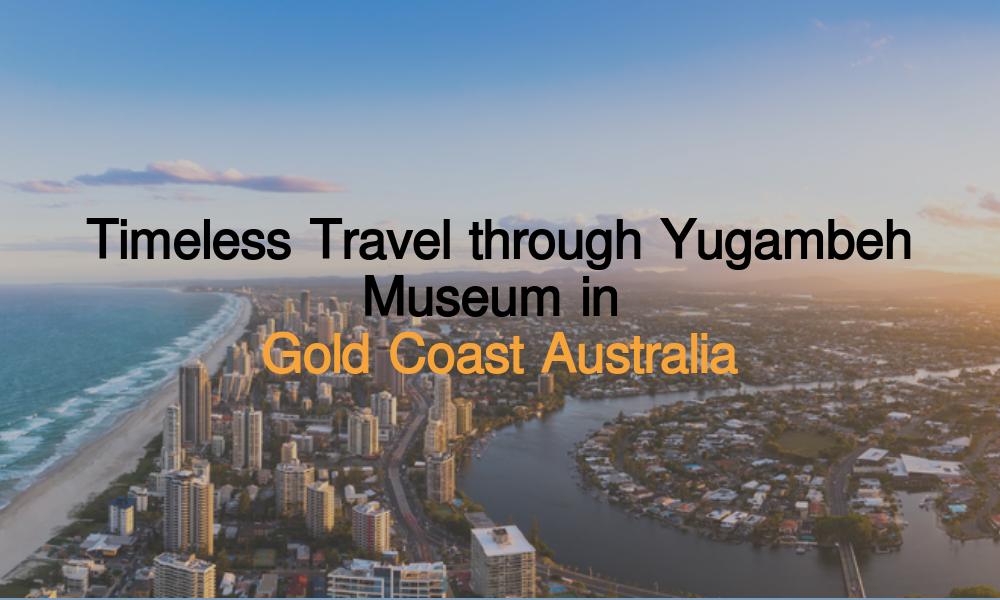 The sound of an eagle over the Logan River at the dawn reminds you of the rich cultural heritage and history of the Yugambeh people.  Split into three distinct clans in the east, west, and the valley, the Yugambeh people are known for their storytelling, music, and unique religion. The centuries-old culture is stated to originate from the story of Jabreen, one of the three brothers who shaped the land and resources for the people.

The Yugambeh totems are the protectors of their land, people, crops, cattle, and everything else in around their villages. Logan in the Gold Coast Australia is stated to be the centre of the Yugambeh culture and history. The Yugambeh museum has hundreds of totems, which is said to represent the unique natural force in their culture.

All the animals, plants, and trees were the representations of Yugambeh totems. Every family and individual would be responsible for protecting a totem and caring for its food and shelter. It has been the way in which the natives have preserved natural life for centuries.

Every totem in the Yugambeh museum has a story associated with it. Kangaroo is the most famous among them. The natives can still narrate and sing its stories which make you spellbound. The museum has some of the greatest collections of music and stories for you to experience.

Brogla: It is the totem bird of dance. They usually dance in pairs with unique styles of spreading wings, dipping heads, and rhythmic movement of their feet. It appears as though they are dancing to a tune played by an unseen musician.

There are thousands of such totems in the Yugambeh museum, which represent the everyday life of the natives from doing the household chores to the different forms of life, culture, tradition, and the language.

Bamboo trumpets, Bull-Roarer, Gum-Leaf, Clap-Sticks, and the Didge are some of the musical instruments of the Yugambeh people. Every musical instrument and song has a purpose in the Yugambeh lifestyle. The original language has hundreds of dialects that are spoken from along the Gold Coast of Australia to the Gulf of Carpentaria.  You can see the unique and bold representations of these music forms in the Yugambeh Museum.

The language of Yugambeh is not only through the spoken form, but also the art-works. They represent the everyday rituals from hunting and food gathering to the music, dance, and customs. Their art-works are so versatile, that you can find them on the coffins. The main totem is, of course, the eagle, followed by the others. Your first travel through the Yugambeh museum gives you a timeless experience of their lifestyle and arts. 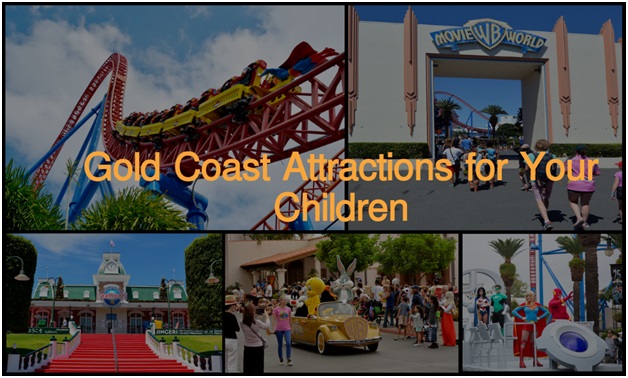 Gold Coast Attractions for Your Children 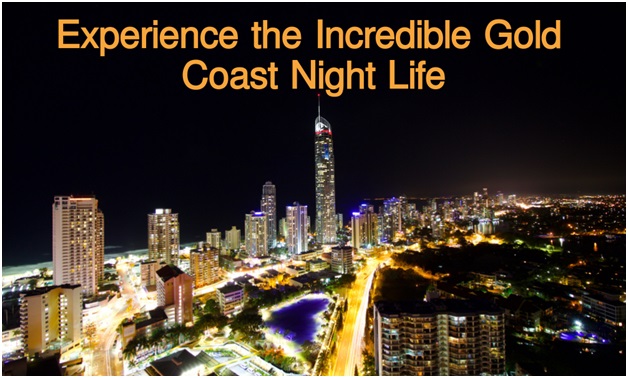 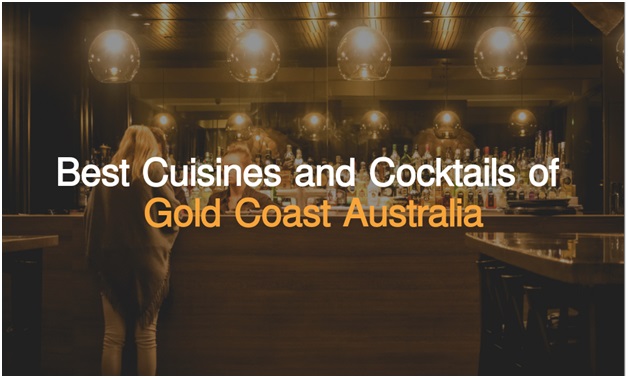